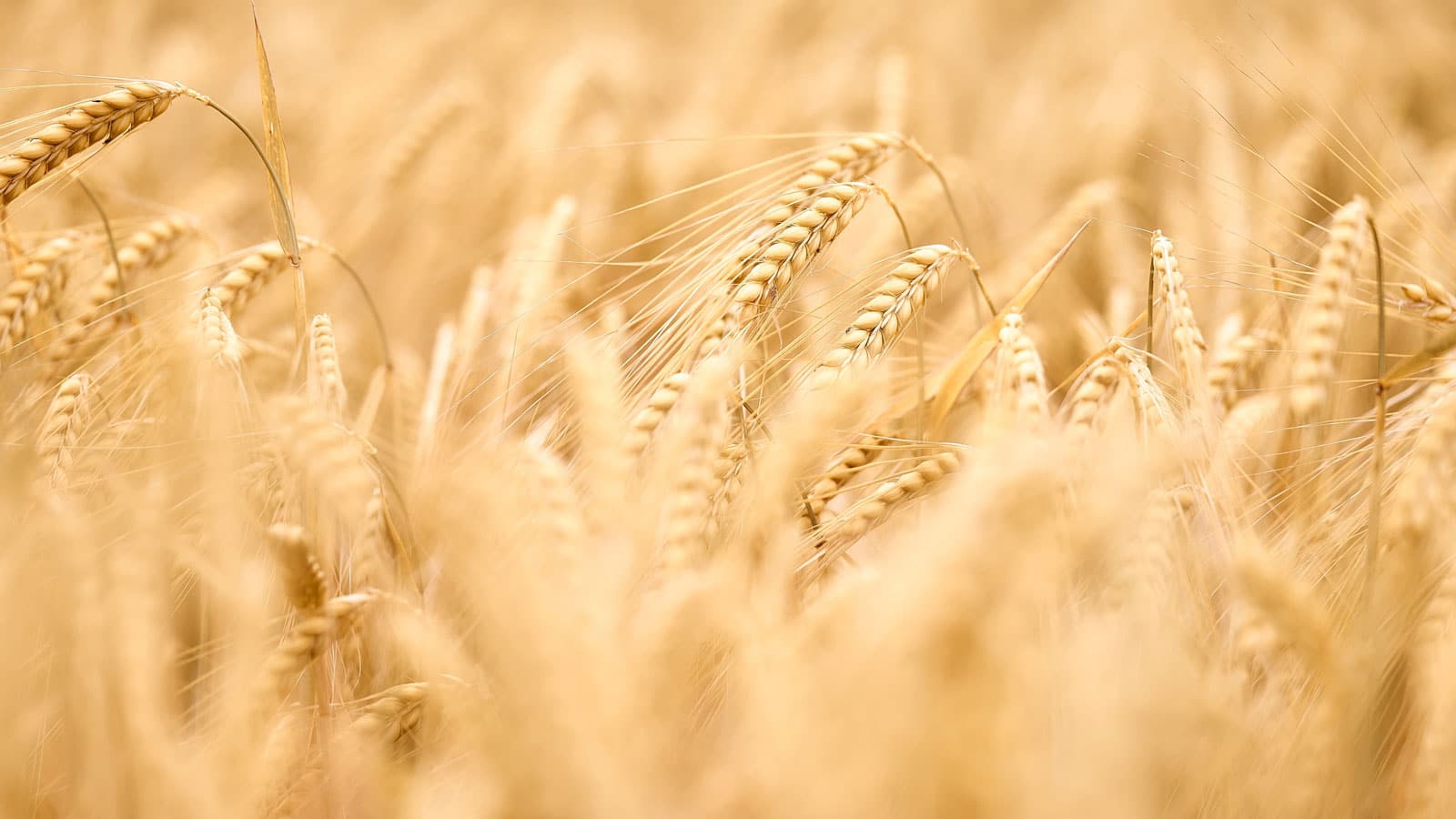 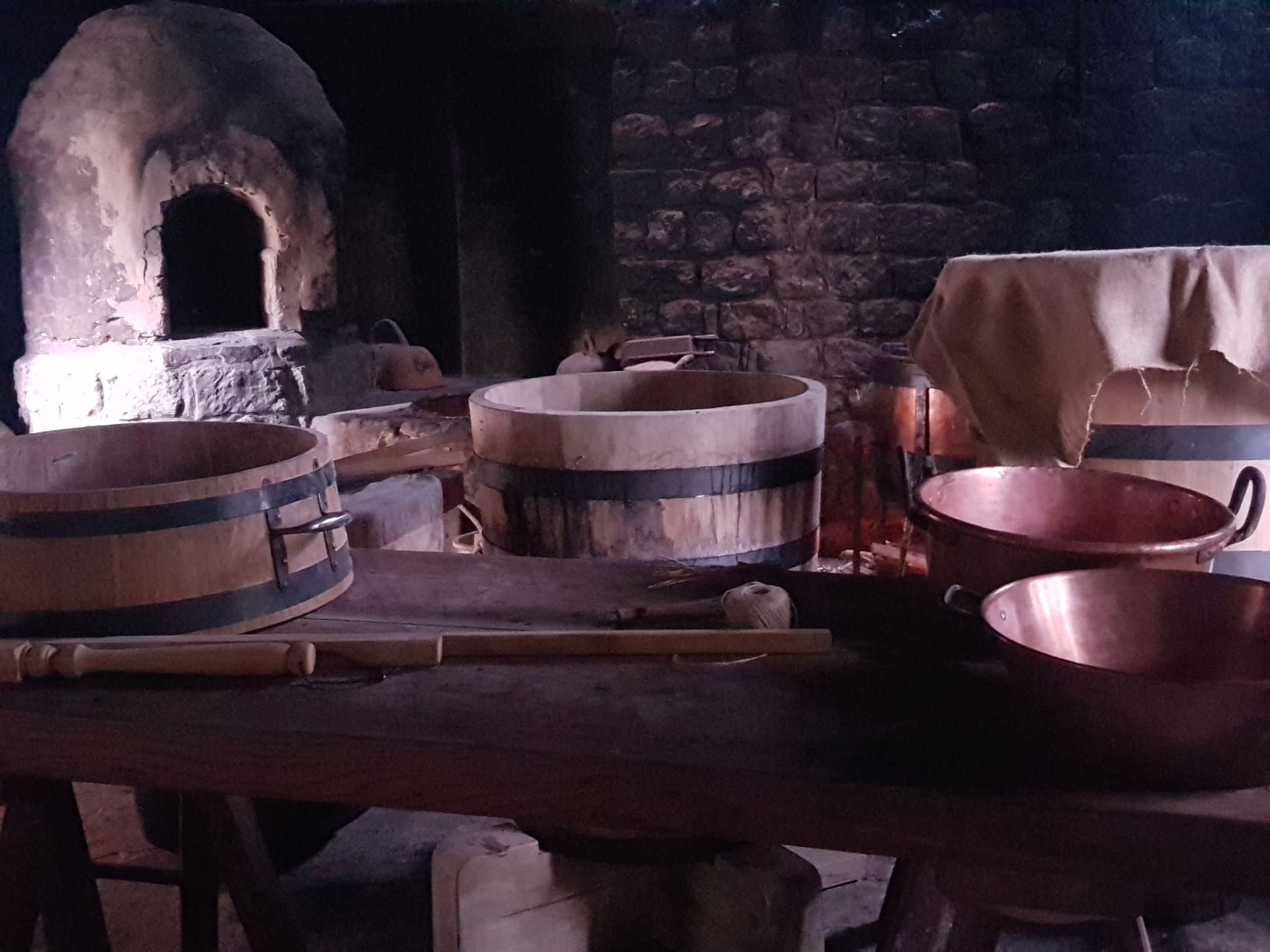 Good Food Ireland® is delighted to announce a new partnership with the FoodCult Project based in the Department of History at Trinity College Dublin.

Find Out More About FoodCult

The project, which is funded by the European Research Council, and led by Dr Susan Flavin, is the first major interdisciplinary project to examine diet and food culture in early modern Ireland, c. 1550-1650. This was a remarkable period of change in European and Irish diets and in how people thought and wrote about food and drink.

The discovery of the New World, the globalisation of trade, and the increasing intercultural contact that resulted led to a range of new foods becoming available, and fashionable. From the sixteenth century, foods like turkey’s, artichokes and asparagus, salads, pineapples, and diverse types of cheese, were first imported, and then produced at home; changing fashions stimulating experimentation and the development of new local food enterprises.

At the same time, new ideas, spread by the expansion of print culture, placed a growing emphasis on how people expressed their identities through food. People in Ireland, as in the rest of Europe, became much more conscious of differences in social, regional, or ethnic diets, and increasingly used food to assert perceived distinctions.

In this regard, the period saw an outpouring of literature, sometimes humorous, often bitter, that associated specific food with certain groups. The humble parsnip, for example, because of its shape, subterranean growing habits, and dietetic properties, became associated with the lower classes in society and became a symbol for the “base” traits and behaviours or “rustics” in society. Likewise, mushrooms, a much-maligned food, variously described as “venomous”; “excrements of the earth” and “bundles of putrefaction”, were used by English writers to demonstrate the treachery of the Irish, and indeed the French and Italians; races whose characters were built on their excessive consumption of corrupting vegetables in comparison to the nourishing English beef and meat-based diet.

In addition, the religious change sparked a transformation in the patterns of food consumption in this period. As the reformation took hold in Europe, traditional patterns of fasting and feasting, which made fish, especially herring, such a prominent food in society, began to wane. How and when people chose to eat in Ireland, as elsewhere, became a means of distinguishing religious as well as social identities. All the while, of course, this was also a time of the conquest, colonisation, and warfare, where foods literally became weaponised by governments and armies. Castles were sieged and food supplies cut off; crops were burnt, and famines induced, leading to intermittent periods of extreme deprivation in large parts of the country. Colonisation and warfare lead to dietary changes in other ways too. Soldiers on the move throughout Europe brought new tastes and habits to Ireland, for example, tobacco smoking and beer drinking, both of which exploded onto the scene in the late sixteenth century.

The aim of the FoodCult Project is to explore the ‘meaning’ of food in Ireland in the context of these and other changes. Food has always been a difficult subject for historians, especially with regards to understanding culture and consumption beyond the upper echelons of society.

Very little written evidence exists, beyond such descriptions noted above, which are certainly not reliable indicators of what people actually ate in this period. Food can really only be understood by adopting an interdisciplinary approach.

The project, therefore, brings together historians, archaeologists, scientists and computer technologists to develop a deep understanding of what was produced, imported, and eaten or drank. There are a number of interrelated approaches. Dr Charlie Taverner, a historian at Trinity College Dublin, is currently investigating household accounts from the period, relating to elite establishments, such as Dublin Castle, to examine trends in eating and drinking in the sixteenth century.

This approach is yielding very exciting findings not just about the arrival of new foods in Ireland but also about everyday processes like brewing and bread-making in this period. At University College Dublin, Drs Meriel McClatchie and Ellen O’Carroll are working on the “Mapping Diet” project and are currently collating and analysing the archaeological remains of food and food-related objects found at archaeological excavations dating to this period, to examine trends in the diets of people who left no historical record. At Durham University, Prof Janet Montgomery is leading an isotopes project, which will examine the evidence for diet in the skeletons of Irish people in the sixteenth and seventeenth centuries. This will allow us to compare the relative consumption of plants, meat and fish in various communities and how this changed during the lifetimes of these people, in particular as a result of warfare and famine. At the University of Bristol, Julie Dunne is analysing the facts that remain in ceramic cooking vessels from the period, again to examine distinctions in diets amongst different ethnic and social groups. Fiona Beglane, at IT Sligo, is analysing animal bones to explore meat and dairy consumption and the impact of “improvement” on the quality of the Irish diet in this period.

Finally, Dr Susan Flavin is working on a Brewing Project with the food historian Marc Meltonville, to replicate the beer produced in Ireland in the sixteenth century, with the aim of understanding its nutritional and alcohol profile.

This project, due for completion in September 2021, involves cooperation amongst a great many individuals, including heritage cereal producers, microbiologists, artisan coppersmiths and woodworkers and experimental archaeologists.

The team are working with StoryLab at Anglia Ruskin University in Cambridge, to make a film documenting the experiment.

The FoodCult team are very excited to collaborate with Good Food Ireland® and see this as a unique opportunity to make new research in Irish food history available to a wide range of interests. We look forward to sharing results as we progress. Watch this space.

Susan is an Associate Professor of History in the School of Histories and Humanities at Trinity College Dublin. She completed her PhD at the University of Bristol, where she was also engaged on the ESRC project Ireland-Bristol Trade in the Sixteenth Century (2006-09).

Following a curatorial role at the Royal Albert Memorial Museum in Exeter, she held posts at Trinity College Dublin (2012-15) and Anglia Ruskin University (2016-18).

She is the author of Consumption and Culture in Sixteenth-Century Ireland: Saffron, Stockings and Silk. Susan’s research focuses broadly on consumption and material culture in Early Modern Britain and Ireland, particularly in relation to diet and food culture. Her work is grounded in interdisciplinary approaches.