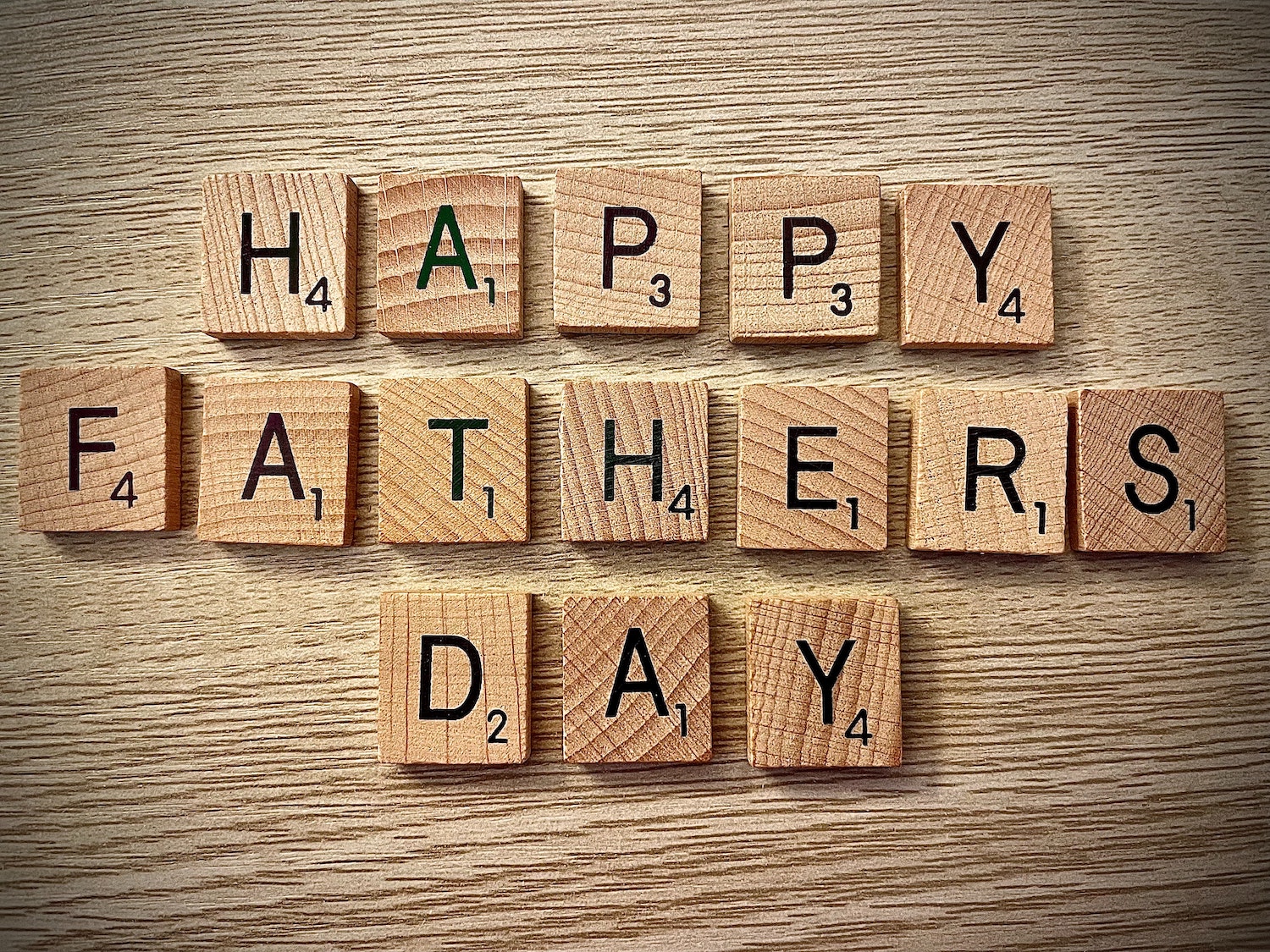 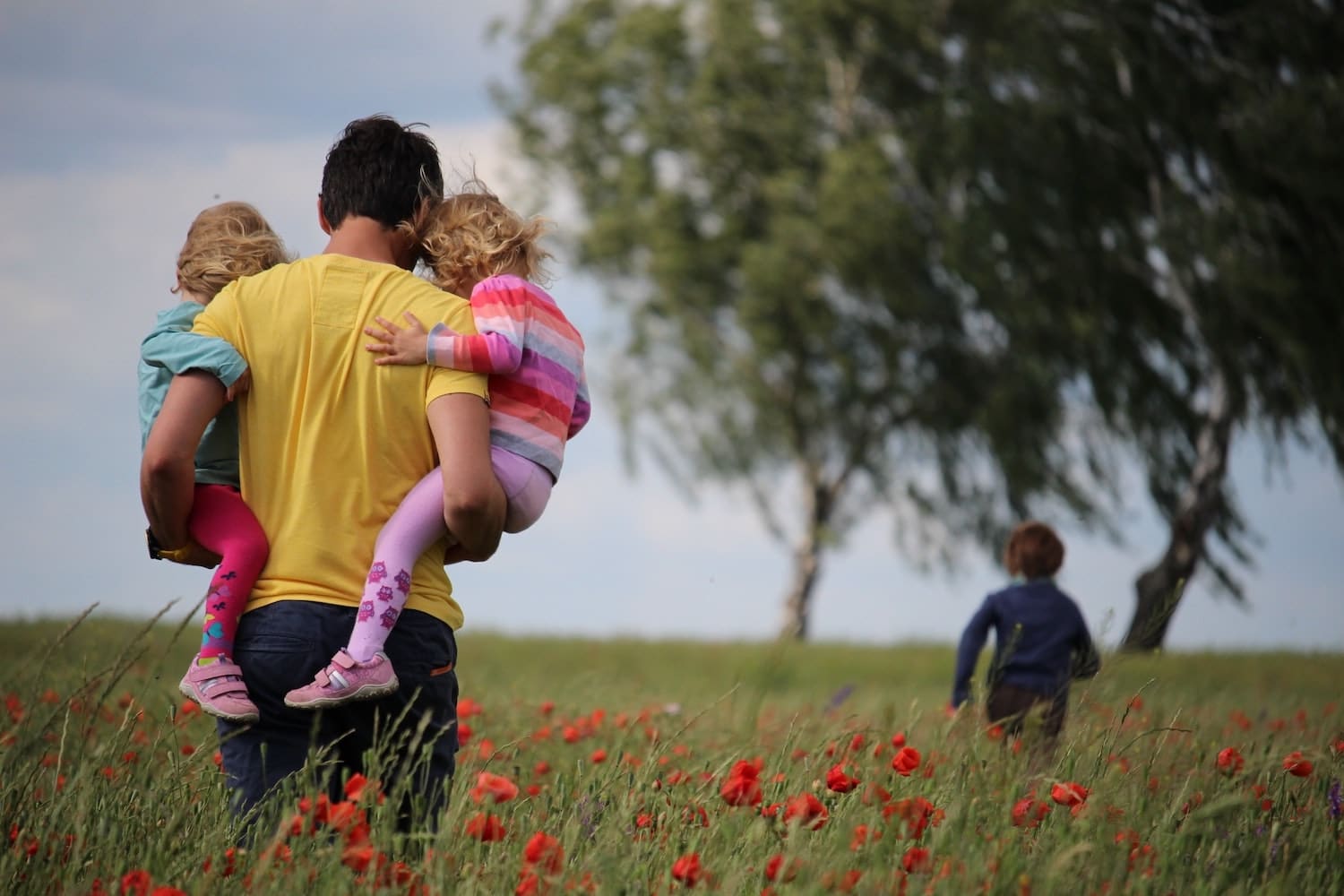 Here are a few interesting facts for Father’s Day.

In Ireland, the day is always celebrated on the third Sunday of June. It has links with St. Joseph, husband of the Virgin Mary, who was the father of Jesus in a guardianship form. St. Joseph’s dedicated feast day falls in March, but it’s natural to link him to the celebrations in the mass said on the Sunday morning of Father’s Day, this year on June 20th, as a guiding light and inspiration to fathers everywhere.

In 1966,  President of the United States Lyndon B. Johnson, made the first presidential proclamation for a day to celebrate fathers,  declaring an official Father’s Day be designated every year on the third Sunday of June. President Nixon made this law in 1972. In Argentina, attempts have been made to change the date of Father’s Day from its traditional June standing, to August 24th, the day Jose de San Martin, ‘Father of the Nation’, first became a father himself.

Father’s Day is also called Men’s Day in regional Germany. The menfolk of the family often use it as an excuse to get drunk! Despite the fact that alcohol sales are restricted since Father’s Day in Germany falls on Ascension Day, a public holiday marking the ascension of Jesus to heaven, 40 days after Easter.

Fathers are celebrated in many different ways all over the world. Rightly so. Most fathers may not have the unstinting patience of St.Joseph himself. But there are just some occasions in life when only a Daddy will do. Who doesn’t remembering as a small child being tucked into bed each night, with a fairytale bedtime story to bring on the zzzzzz’s? Many’s the Irish hurler, footballer and rugby player who has risen to the top of their games, helped by an enthusiastic father who cheered them on in junior matches on a wet cold weekend morning. Beautiful brides everywhere would be lost without the arm of Dad to support them as they make that major walk down the aisle.

These are just some occasions we have to thank the Dads of Ireland for. Make it a good one for the man of your house this coming Sunday and treat your Dad to a special gift from Good Food Ireland ® this Father’s Day!

Buy A Voucher Visit Our Shop