Cork On A Plate, We Discover Cork Through Its Food & Drink 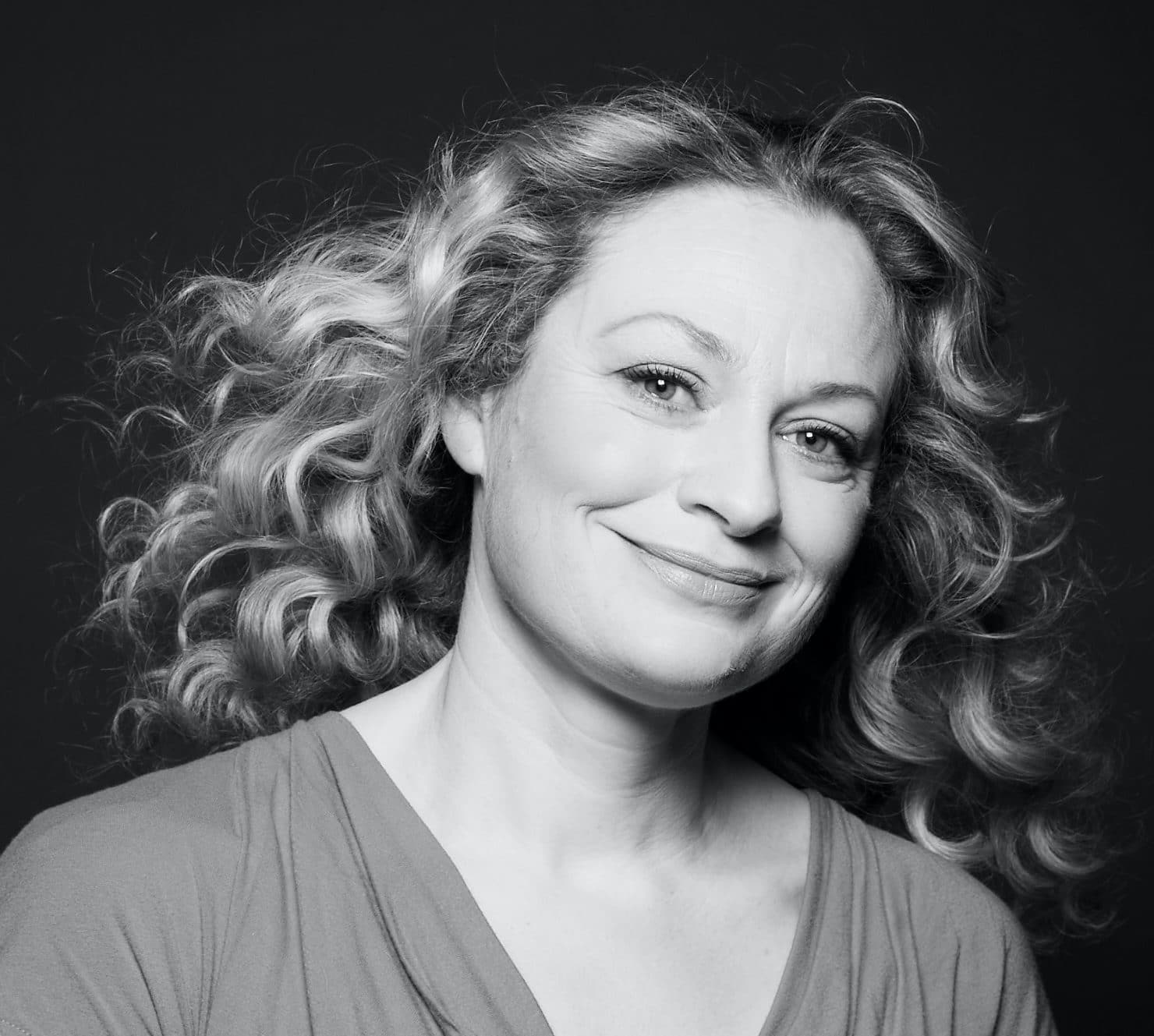 Some Delicious Oysters at Ballycotton Seafood's in Cork

Cork city’s food history is a tale of merchants and armies, farmers and fishermen. Jillian Bolger takes us on a culinary tour of modern Cork, a city that never stops innovating.

It’s impossible to tell the story of Cork city without mentioning food. Its reputation as a world-class dining destination rests heavily on its heritage and history. Lapped by clear waters and surrounded by rich agricultural lands, the medieval city was shaped by its natural larder as much as its strategic location. 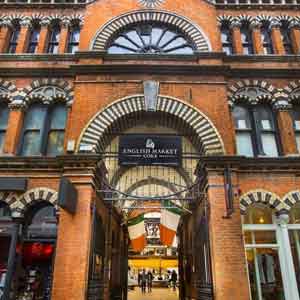 The English Market – created in 1788 by the Protestant corporation and so-called to differentiate it from the ‘Irish market’, which was established in 1840 on Cornmarket Street, by the now Catholic local government – is Ireland’s oldest market and has been at the heart of the city’s fabric for more than 230 years. Cork’s economic prosperity grew in the 18th century, thanks, in no small part, to its deep natural harbour. Suitable for accommodating large transatlantic convoys, the Barracks, now Collins Barracks, played a significant role as a staging post for soldiers going to fight in the Napoleonic Wars, Crimean War, Zulu War, Boer War, and the First World War.

As one of the most important shipping ports in the world, Irish pork, salted beef and butter were in high demand, helping to maintain the British Empire’s West Indian plantations. Irish butter was popular in England too, as far back as 1759, and the Cork Butter Market, run by a committee of merchants, became the largest butter market in the world for its time.

Those hundreds of years of tradition permeate Cork’s DNA, informing the artisan food scene and inspiring the chefs and farmers, growers and producers, who make Cork’s culinary scene so vibrant and exciting today. A stroll through the historic English Market in the heart of the city goes some way towards revealing this remarkable and storied food culture. Stop awhile to experience the colour, the sounds, the scents and energy of this beautiful purpose-built space.

The covered market bristles with life, serving the people of Cork year-round. Bakers, butchers and baristas, rub shoulders with traiteurs and greengrocers, fishmongers and wine merchants. In between the spices and champagnes, the olives and anchovies, you will find a swathe of local produce that is the very pride of Cork.

Upstairs, overlooking the market, is the Farmgate Café, an institution for over 25 years that sources its ingredients from the market and serves up quintessential Irish fare that’s rooted in authenticity and tradition. If you want to understand Ireland’s food tradition, there are few places as perfect to start. Order Irish lamb stew with soda bread or fragrant fish pie crammed with Cork’s catch of the day. Maybe you’ll fancy lamb’s liver or corned beef. Brave tripe and onions with drisheen, or sink a dozen glistening oysters from Oys­ter­haven with a glass of Eight Degrees Knockmealdown Stout. Apple pie or traditional tea brack made with the city’s local brew, Barry’s Tea, is almost a rite of passage, washed down with a pot of the real thing to set you on your way.

A compact city, Cork’s commercial heart sits on an island bounded by the River Lee. Handsome Georgian avenues are linked by narrow 17th-century alleys, and the streets are lined with traditional pubs, arts venues, shops, cafés and restaurants.

A trip beyond Grand Parade will reveal dozens of cool restaurants and cafés proudly listing Cork’s impressive produce on their menus. You don’t have to look too hard to find quality, with the new guard shaking things up imaginatively. The Glass Curtain, Goldie, Good Day Deli and Elbow Lane reflect the city’s love affair with provenance, while reliables like Liberty Grill, Paradiso, Idaho Café and Greene’s continue to copperfasten their well-earned reputations.

Work up an appetite exploring the Victorian Quarter, and its hillside rows of handsome terraced homes. A trip to St Anne’s, one of the city’s oldest churches, will require a climb of over 130 steps to the top of its tower, but the reward is a panoramic view over the whole city, and a chance to ring the famous Shandon Bells on the way up.

Other cultural highlights include the neo-Gothic Anglican wonder that is St Fin Barre’s Cathedral and the beautiful campus of University College Cork. Here ivy-clad limestone buildings, built somewhat incongruously during the Great Famine, wrap around a manicured quadrangle, while the dramatic modern building – the world-class Lewis Glucksman art gallery – sits in the lower grounds. It’s as worth a visit as the city’s original art gallery, the Crawford Gallery, which is housed in a beautiful heritage that’s a joy all of its own.

Leaving Cork city is hard, but there’s no wrong way to go. Head south for the vibrant heritage town of Kinsale, east for the famous Ballymaloe House & Cookery School or west along the Wild Atlantic Way, stopping at the beautiful fishing villages, deserted beaches, cosy pubs and seafood restaurants along the way. Locals often joke that Cork is the real capital of Ireland. It may well be Ireland’s second city, but there’s absolutely nothing second class about this vibrant, creative and energetic city.