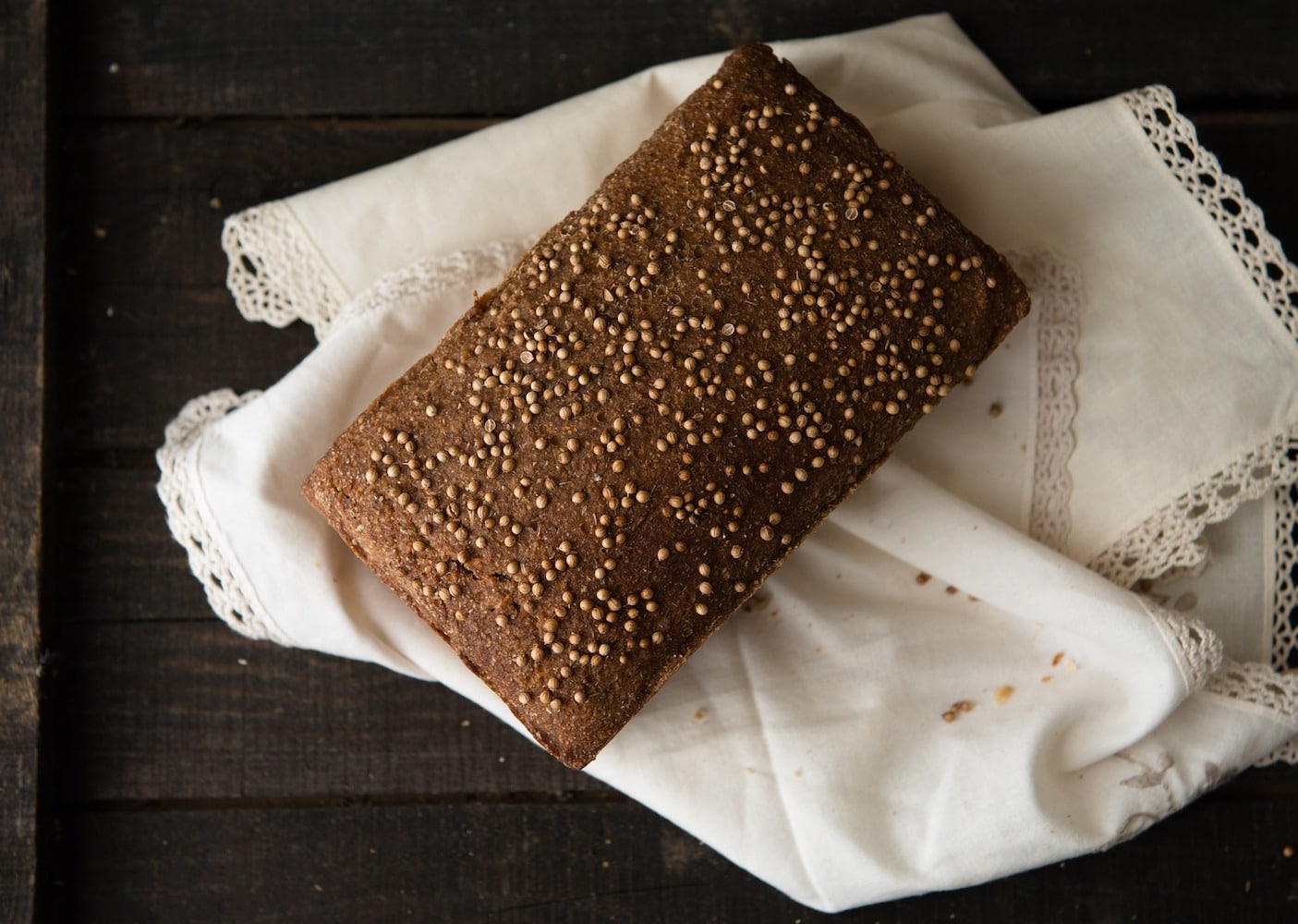 A Little History Of Irish Bread
Just In Time For St. Patrick's Day 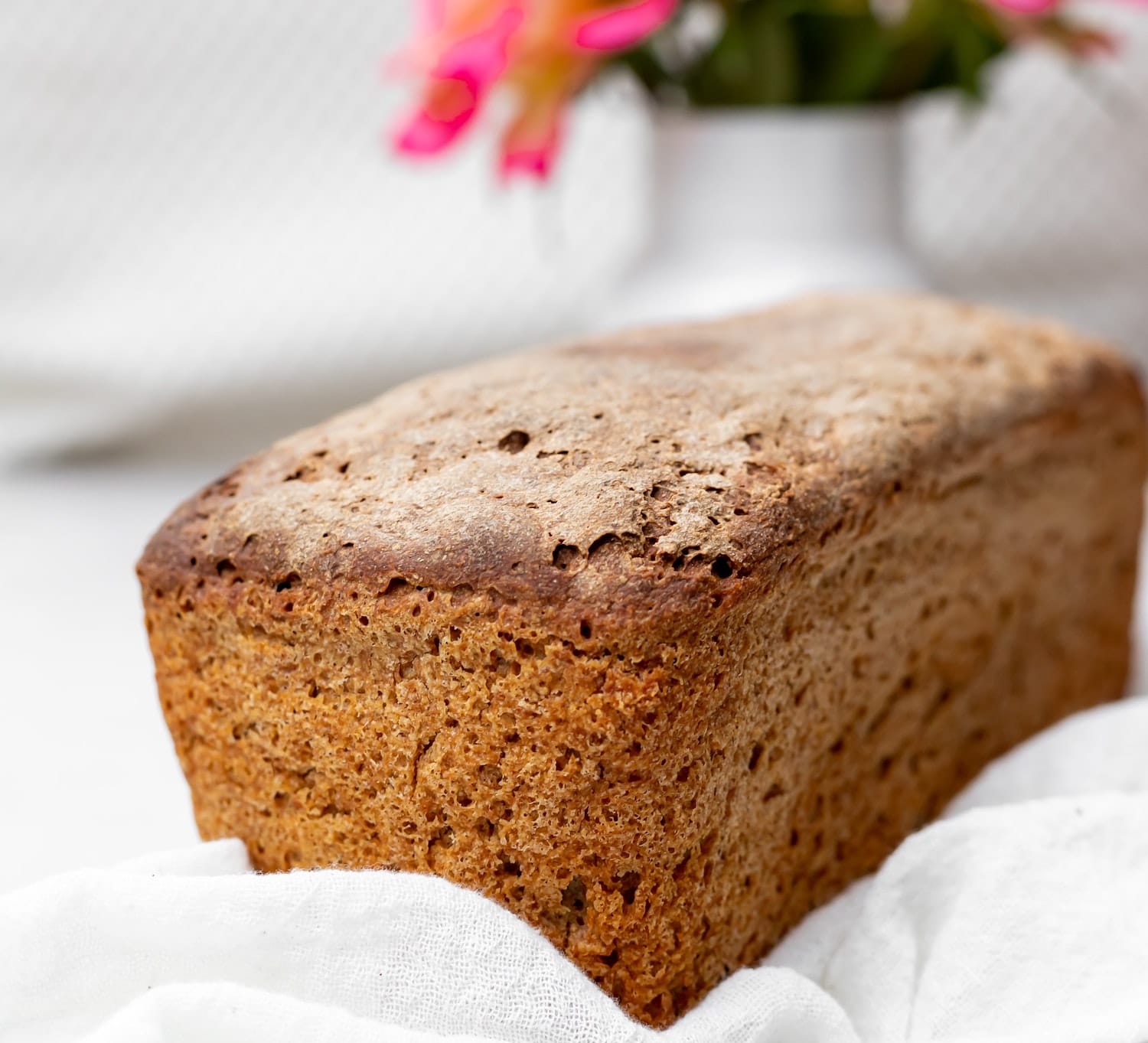 Long before the potato became a national favourite, the Irish were lovin’ their bread! Nothing much has changed. There’s usually always a brown soda bread loaf with butter and jam and a nice pot of tea, to fill the hunger gap in most Irish homes. A generational tradition that has never lost its charm.

The Anglo-Normans brought wheaten bread here when they settled in Leinster and Munster in the 1100’s. 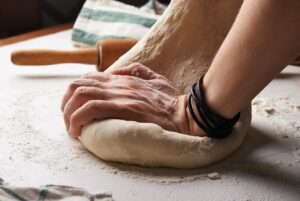 Later on, refined flours became the symbol of the wealthy, whilst rural communities still used wholemeal brown flour for their homemade loaves.

It wasn’t until after the Great Famine and the loss of potatoes that bread became the main staple again in Ireland. Baking bread became prevalent in every home and saw some great developments in bread styles.

Soda bread became popular, made with white or brown flour. A cake style yeastless bread that was quick and easy to make every morning by the lady of the house. Sometimes dried fruits, treacle or eggs were added for richness and sweetness. Fruit sodas were also known as Spotted Dog – a brilliant old fashioned pudding style bread that has been resurrected by Darina Allen at Ballymaloe Cookery School. View her recipe here.

We can follow in tradition this St. Patrick’s Day, with some great bread recipes from our members, plus some superb breads and baking from our small artisan bakeries which make a variety of breads in a time-honoured way every day. There are a number of bakeries in the Good Food Ireland network. These include Walsh’s Bakehouse and Barron’s Bakery, both specialist makers of the PGI protected Waterford Blaa, a soft white yeast bread roll originally brought to Waterford by the Huguenots.

Make Your Own Bread For St. Patrick’s Day

Watch the video below and try this wonderful recipe for Pint Glass Bread from Peter Ward of Country Choice in Nenagh, Tipperary. Invented when the first of his children went away to college and craved the fresh homemade bread that Mammy Mary Ward made every day. A pint glass is used for measuring, cutting out the need for weighing scales. Every student, according to Peter, can get their hands on a pint glass!

There’s a super bread from Tara Walker of The East Coast Cookery School for a Tear and Share Bacon and Blue Cheese Bread made for parties like Saint Patrick’s Day.