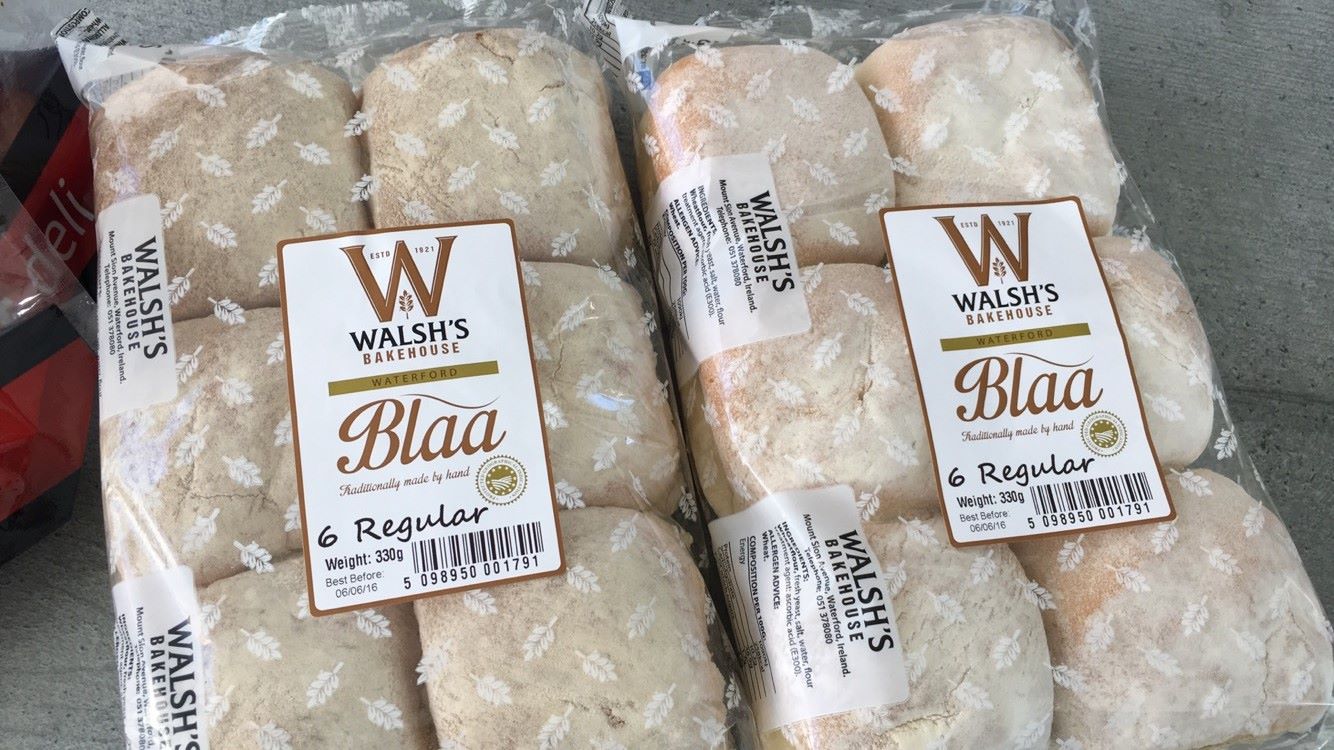 Walsh’s Bakehouse in Waterford City is owned and run by brothers Michael and Dermot Walsh, the third generation of their family to become bakers. They inherited the bakery in 1985 and also inherited the family commitment to doing things right! At Walsh’s Bakehouse, they strive for excellence in baking traditional bread and are proud to be one of the makers of the Waterford Blaa (PGI), one of Ireland’s protected foods.

This excellent bakery business was first founded in Waterford by Michael and Dermot’s grandfather Patrick Walsh. The brothers were instrumental in achieving PGI status for the Waterford Blaa. PGI stands for Protected Geographical Indication, a European designation for regional foods and ingredients, which essentially means that only Blaas made by specialist bakers in Waterford city and county can be called Blaas. This guarantees an authentic heritage product, based on the traditional methods and the unique skills of the bakers. The brothers supply freshly baked Blaas daily to shops and businesses in Waterford, while also supplying to a number of establishments across the country.

Walsh’s Bakehouse is one of the top producers in Waterford of the traditional ‘Blaa’. The tradition of the Waterford Blaa dates back to the late 17th Century when a group of Huguenots arrived in the city. At that time, Waterford was a powerful trading city for goods like leather, wheat, flour, butter and other agricultural produce from the area. A Huguenot bakery producing bread to feed the families and children of the group was set up in Waterford city in 1702. It’s thought the round bread rolls we now know as Blaa were first made from leftover pieces of bread dough which couldn’t be used for making loaves. Modern Waterford bakers now believe the name ‘Blaa’ was corrupted from the Huguenot words ‘Blaad’, an old French word for flour, or ‘Blanc’, French for white, which referred to the white appearance of these rolls which are dusted with flour.

Brother Ignatius Rice established a bakery in the Mount Sion area of Waterford City in 1802. He continued the tradition of making ‘Blaa’, which became a popular staple with the poor. Production rose to around 18,000 blaas made every day in the city.

Today, the Blaa is very much a part of Waterford’s heritage still enjoyed in modern times. Almost twelve thousand of these white rolls are eaten daily in the city. Legend has it that there isn’t a blaa left to be seen in Waterford after 11am, so popular is the roll for breakfast. Hot freshly cooked bacon is one of the most popular fillings.

At Walsh’s Bakehouse, they strive for excellence in baking traditional bread and are proud to be one of the makers of the Waterford Blaa (PGI), one of Ireland’s protected foods. 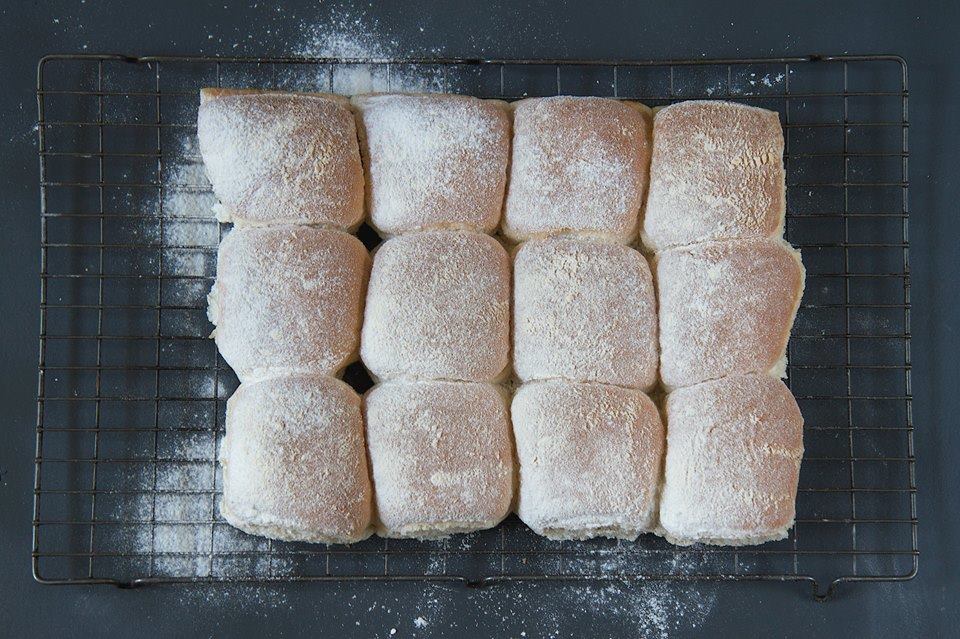