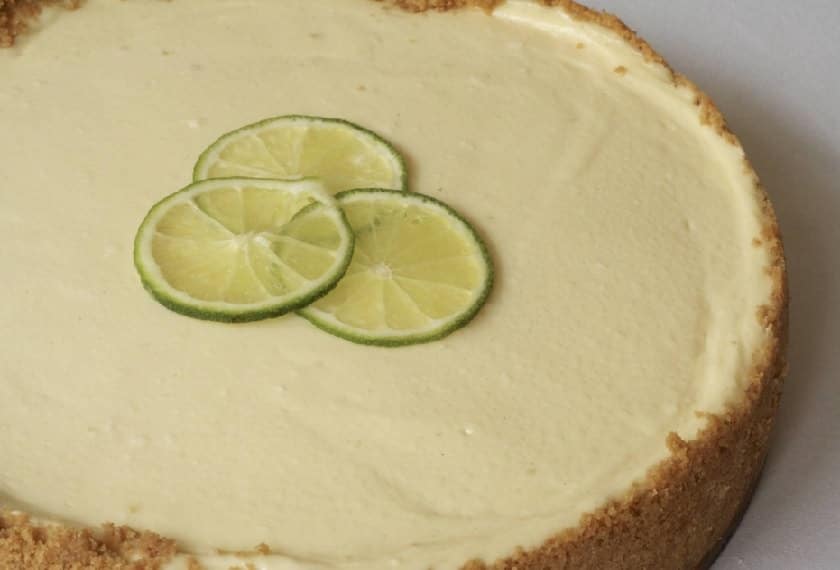 Crossogue Preserves are famous for their extraordinary number of marmalades, and all of them taste absolutely divine. We can assure you that you'll be Read More in for a zesty flavour with this refreshingly light dessert. Producer of Preserves, Jams, Chutneys and Curds made using traditional cooking methods and made in the Crossogue Preserves kitchen in Thurles in Co. Tipperary. But as owner Veronica Molloy says, it’s a long way from kitchens that she was born. Having been born and raised in Kenya, where it was usual to have servants, she was very unused to kitchens. However, on marrying Tony Molloy in 1967, she moved to Ireland where the Crossogue kitchen turned out to be a whole new experience for her.
Learn more about our member
Share:
Share

It’s simple and easy and is best made the night before you need it, to give it time to set in the fridge, or about 8 hours before it’s needed if using a freezer to set it.

Line an 8’’ loose bottomed cake tin with baking paper. This is to make a sliced cheesecake, but you could also get creative and make smaller versions in little ramekins or glasses if you’re throwing a dinner party (in both these instance you would just divide the mixture between the separate holders.)

The first thing you will need to do is crush your biscuits. A lot of people do this with a rolling pin, but it doesn’t matter how you go about it as long as you have some crushed biscuits at the end of the day.

Melt the butter in a saucepan, and add the crushed biscuits and brown sugar, combine these.

Put the biscuit mixture into the cake tin and press firmly down. Put this into the fridge, until you need it.

In a separate bowl make the Lemon Jelly with 5ml boiling water. Leave this to cool.

Put cheese, ¼ pt cream into a bowl and beat together.

In another bowl, beat yolks and sugar together till thick and creamy. Add the sugar and egg yolk mixture to the cheese mixture.

Stir in the Lime and Tequila marmalade, and then the jelly, to form your cheesecake mixture.

In a separate bowl – beat the egg whites till stiff.

In another bowl, beat the rest of cream until it’s thick.

First fold the whipped cream into the cheesecake mixture, followed by the egg whites

Take the cake tin with the biscuits from the fridge, and pour the cheesecake mixture into the tin and leave in the fridge overnight or in the freezer for 6 hours.

When it’s ready, open the tin to remove the paper from around the cake. Decorate as desired, serve and ENJOY!