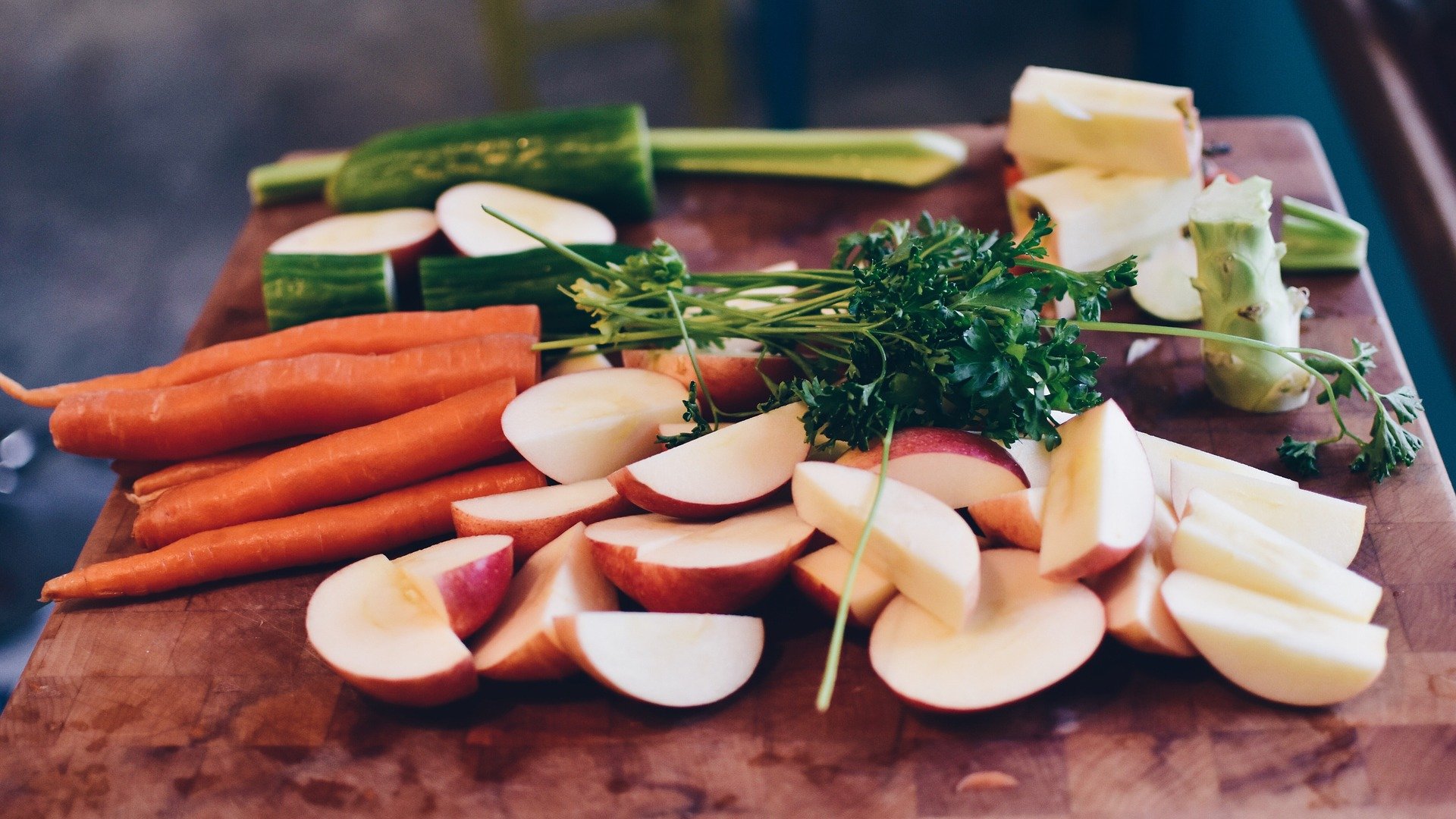 From The Kitchens
Of Good Food Ireland®

Discover why Irish food tastes so great, how our landscape, our people and our culture are intertwined. Read about this issue featured location and fill your heart with Ireland while you wait to visit again.
Browse Now

Subscribe to our new artisan Irish food and drink box, delivered worldwide from our farm to your door and experience a sensory taste of Ireland like never before.
Find Out More

Give the Gift of Experience with our new E-Gift Voucher to be used on our online shop with worldwide shipping or against any of our Experiences.
Find Out More